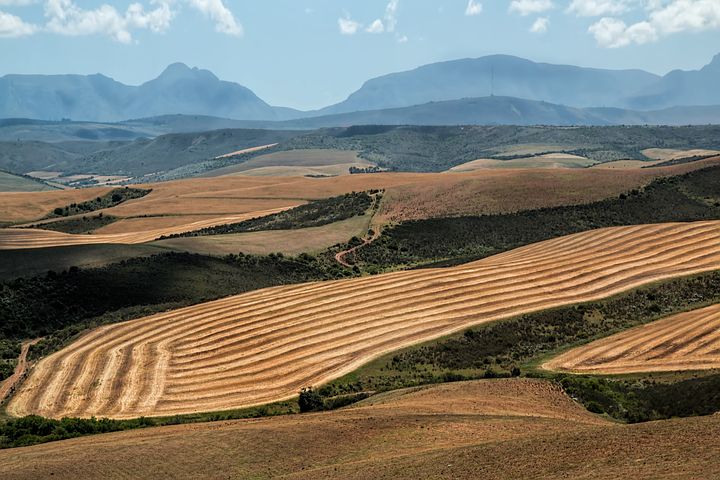 To begin, some very disturbing numbers appear as one looks at the amount of food wasted on our planet. Most people rarely think about how much food they throw out each day. According to the statistics of Food and Agriculture Organization of the United Nations, one-third of our food in the world is what we discard each year. This amounts to about 1.3 billion tonnes of food lost each year!

1. $680 billion in industrialized countries (670 million tonnes)
2. $310 billion in developing countries (630 million tonnes)
3. Wealthy nations waste as much food as the amount of food that is produced in sub-Saharan Africa.
4. In Europe and North America, 95-115 kg of food is thrown away
5. In sub-Saharan Africa, south and southeast Asia throwsaway 6-11 kg (Isn’t this interesting….)

How Food Waste In Developing And Industrialized Countries Differ

The differences between developing and industrialized countries becomes more evident when you compare them. Most importantly, most of the wasted food gets tossed at the retail level. Then, this happens again at later stages of food production.

Disappointingly, most of this food waste happens because of the lack of aesthetic appearance. Hence, if the food looks “ugly”, then it is discarded in the post-production part. If only, we, in the industrialized countries can embrace the natural aesthetics of our produce. This alone can help reduce the amount that we dispose of each day.

Furthermore, in developing countries, at the beginning stages of production is where most of the food Waste appears. Therefore, this can change with better funding to technology in harvesting and food storage. Imagine if the technology of industrialized countries helps to influence developing countries. Hence, we can reduce this part of waste.

Therefore, with better technology, our planet can achieve less pollution and less food waste. Hopefully, we can pass important information to future generations.