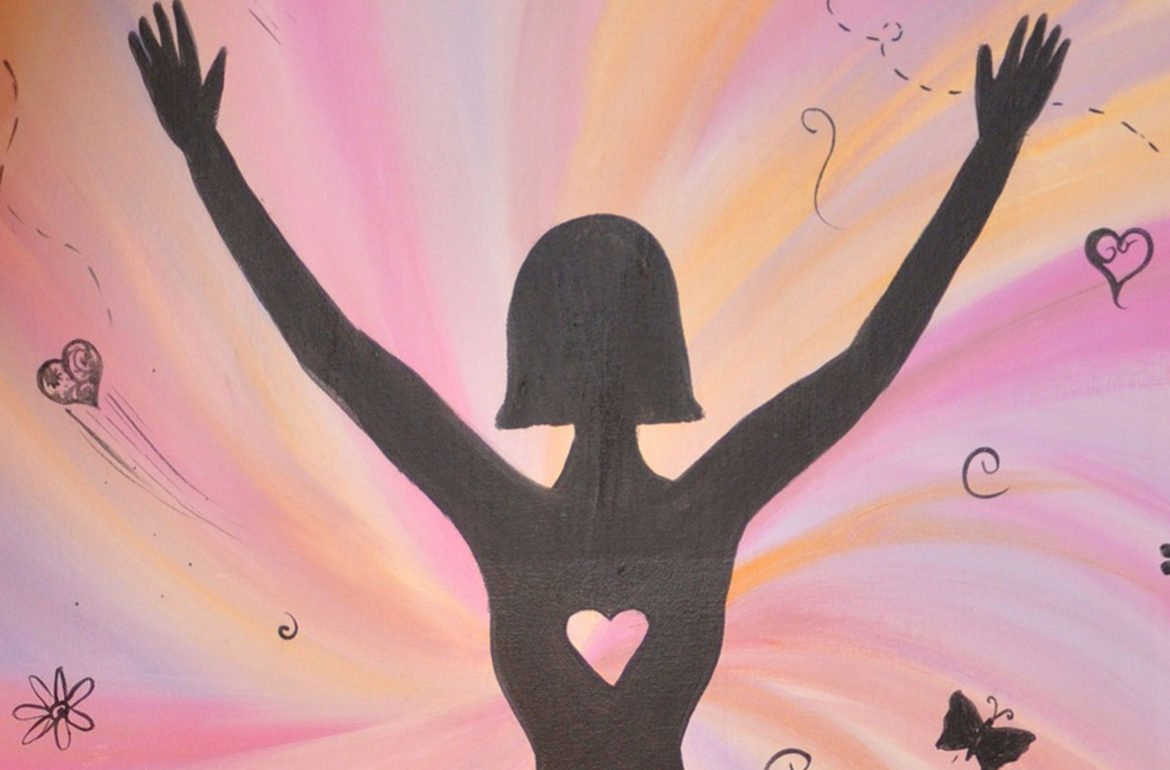 Every March is the month of focusing on the empowerment of women. Coincidentally, I am watching a series of mysteries whose protagonist is a lady detective. This particular series happens in the 1920s, right after the First World War. Throughout the episodes, the topic of women wanting to work and being frowned upon for wanting to comes into discussion constantly. Here are some of aspects that I observed in these types of shows.

First of all, the women who wanted to work outside the home, the sense of freedom was valued. As I observed each episode, women, especially married women were expected to stay home. Their main jobs were to care for the household and bear as many children as they could. Hence, having a job outside the home meant that they were not bound to the house!

Secondly, these women made their own money from wages. Therefore, they would not need to depend on their fathers or spouses for spending. They could now save up for the future for themselves.

Initially, these women, filled with empowerment, were overjoyed about their new freedom! Then, the resistance from both men and women began. The main issues that I observed were the concerns for household chores and disobedience. So, as the empowered women learned more about the world, the more they began to have their own opinions. These opinions were often contradictory in comparison to their upbringing.

At the beginning, their family and friends often just laughed at their “unique” comments and thinking. However, as time by, they became annoyed and as a result, even hostile towards these empowered women.

In conclusion, I felt even more empowered and very grateful for the freedom that I have now. But, we, women, still have a long way to go. 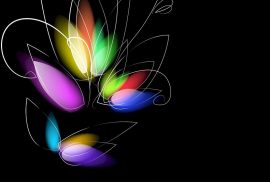 Kindness Is Key: Be Kind to Our Planet and Our People 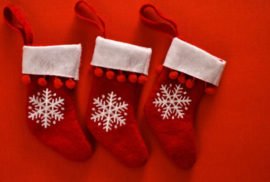 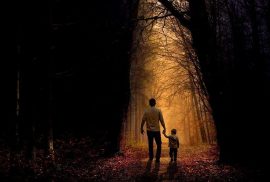 3 thoughts on “March for The Empowerment of Women”

At Amely, we put a strong emphasis on simplicity, quality and usefulness of fashion products over other factors. Our fashion items never get outdated. They are not short-lived as normal fashion clothes.

0123 008668
Back to top
We use cookies to ensure that we give you the best experience on our website. If you continue to use this site we will assume that you are happy with it.
OK, Got it