How was your holiday season so far? The end of the year is coming up, now what do you have planned for the next few days till New Year’s Day? Are you ready for Boxing Day? Ever wonder about the history behind Boxing Day? There are a few few theories.

According to the Spruce:

1. After Christmas Day, masters of the British household gave Christmas Boxes to their servants to bring home. They also took the day off for rest.
2. Boxes of cash donations were collected at churches and they gave the money out the day after Christmas.
3. Sailors kept boxes of money for luck whenever they began sailing out into the ocean. Whenever they made it back safely, the money was donated to the poor after Christmas Day. 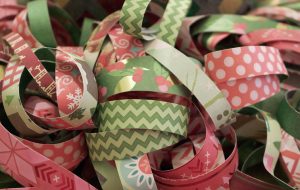 One of the most common practices for a lot of people, was going Boxing Day Sales. Before those Black Friday and Cyber Monday sales, Boxing Day sales were the most popular sale event for shopping centres. There used be be long lineups at the local shopping centres, waiting for them to open at earlier opening hours. Recently, those other sale days became more in demand that Boxing Day sales. 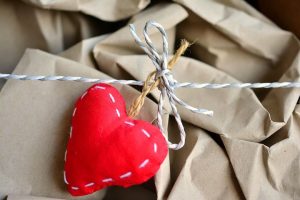 Another popular practice was the clearing out of all the waste that accumulated after Christmas Day. However, instead of just throwing everything away into the garbage can, it would be wise to sort out the pieces first. First of all, by carefully opening the presents, you could collect the wrapping paper,gift boxes, gift bags and even the tissue paper inside for future use. Then, you could separate the cardboard and plastic pieces to be recycled. This practice also applied to your party remnants. Hopefully, all the bottles and soda cans were collected to be sent to the recycling depot. 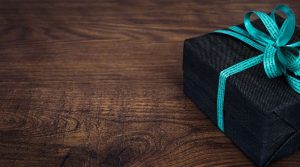 After learning about the history of Boxing Day, the thought of collecting donation boxes sounds like a great idea too! 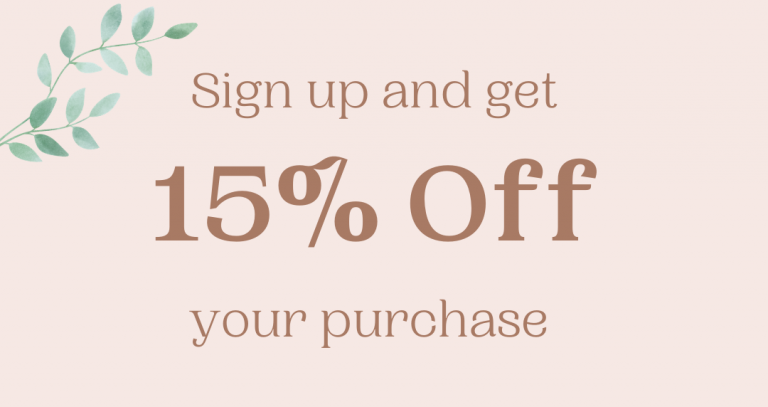